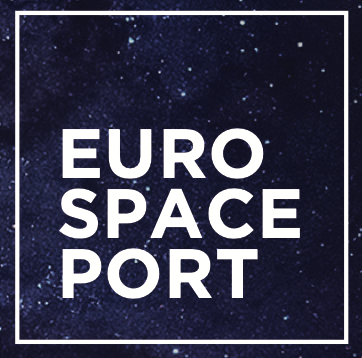 Toughes challenges and biggest opportunities of our time 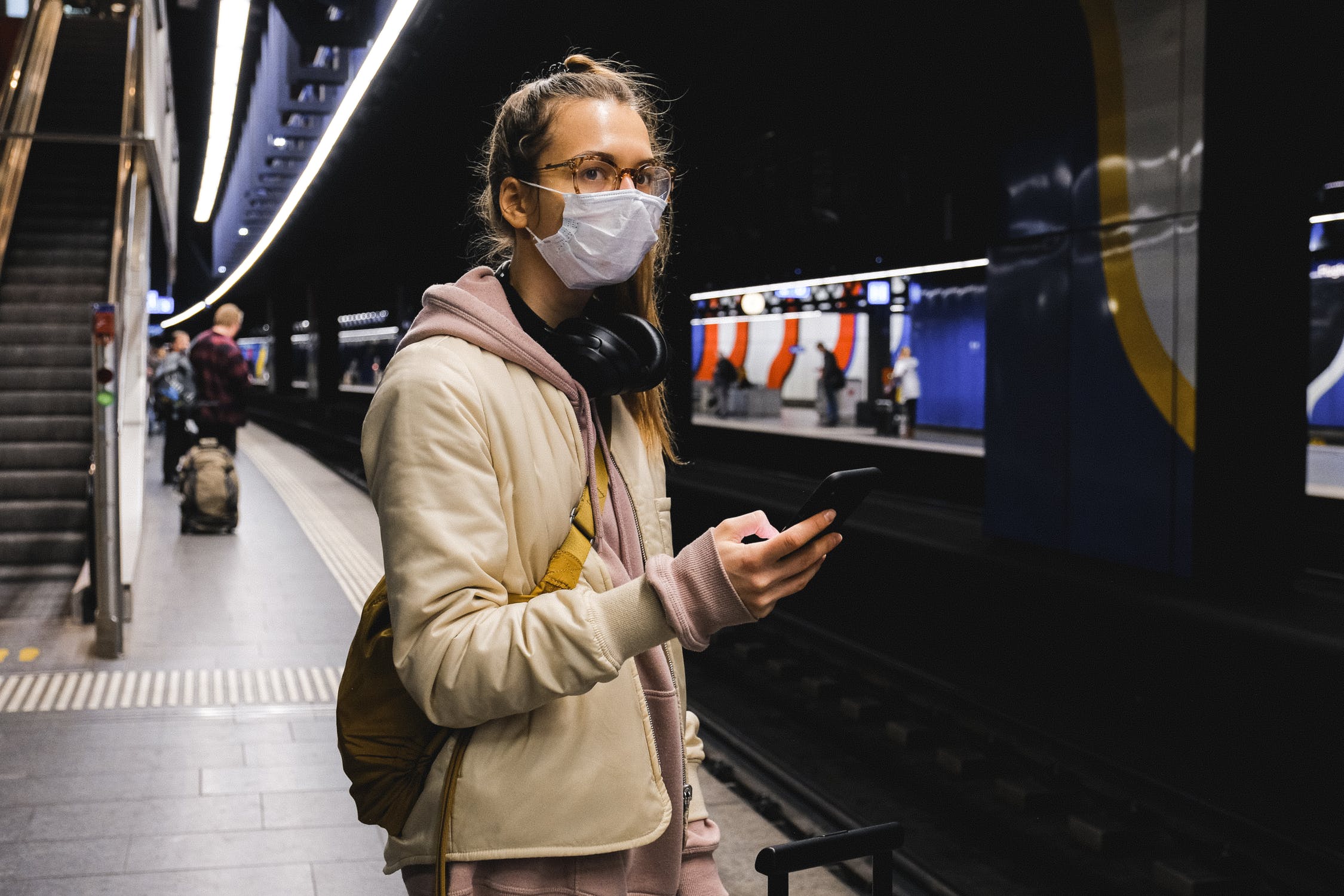 We live in a transformative time in many ways. On one hand we are facing more problems that we had for decades. Pandemic, racism, sexism and the enormous challenge of global warming and other environmental issues.

We are supporting any initiatives, that will send the world in a better direction regarding those issues. And we strongly believe that we as a species are able to do this, because we will keep innovating, exploring, expanding and evolving.

In tough times it is important to also look ahead and to be inspired. Chances are, that we are on the verge of the invention of a significantly faster mean of transportation. It may also be environmentally sustainable, if we decide to have that focus.

At the same time we are also on the brink of becoming a multiplanetary species. A historical moment as significant as the Europeans discovery of America 5 centuries years ago.

Imagine you walking the streets of Copenhagen in the summer of 1903. Just beind you the beautifull town hall is being built. The town hall is still in use today.

You meet a friend, who asks you to invest in Copenhagen Airport. There is, however, one "minor" problem. Noone had ever flown an airplane, so you turn down the offer with a big smile. Thinking about building an airport before people can actually fly seemed too visionary.

Later that year on December 17th in Kitty Hawk in North Carolina, USA, the Wright brothers took flight for the first time in history. And less than 22 year later Copenhagen Airport opened.

In just 22 years aviation technology had been developed to become so reliable, that people would trust is to be operated over and close to cities and even pay significant amounts for flying in one.

The airport made Copenhagen northern Europes aviation center for decades and brought people, business, technology, jobs and optimism to the city. 95 years later the airport is still an important airport in northern Europe. It is considered one of the most modern and reliable airports. 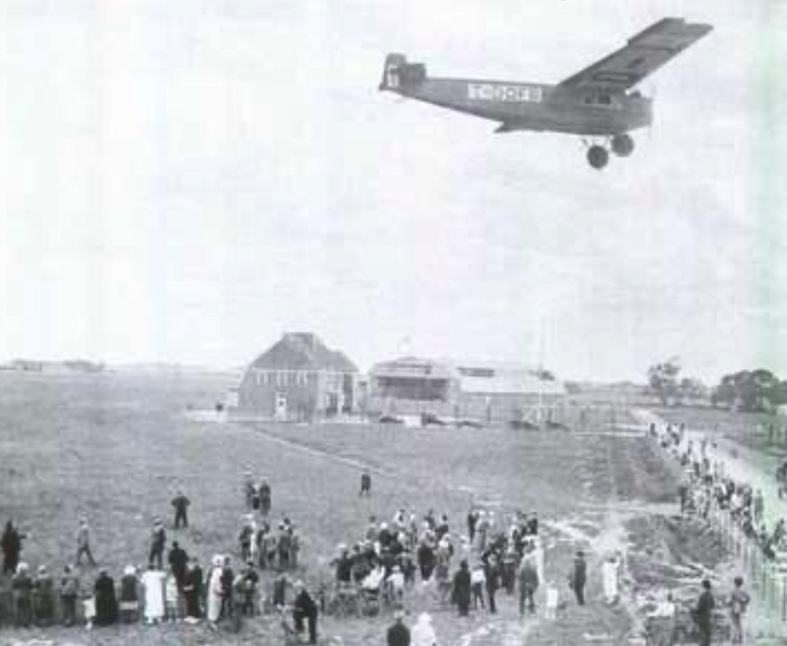 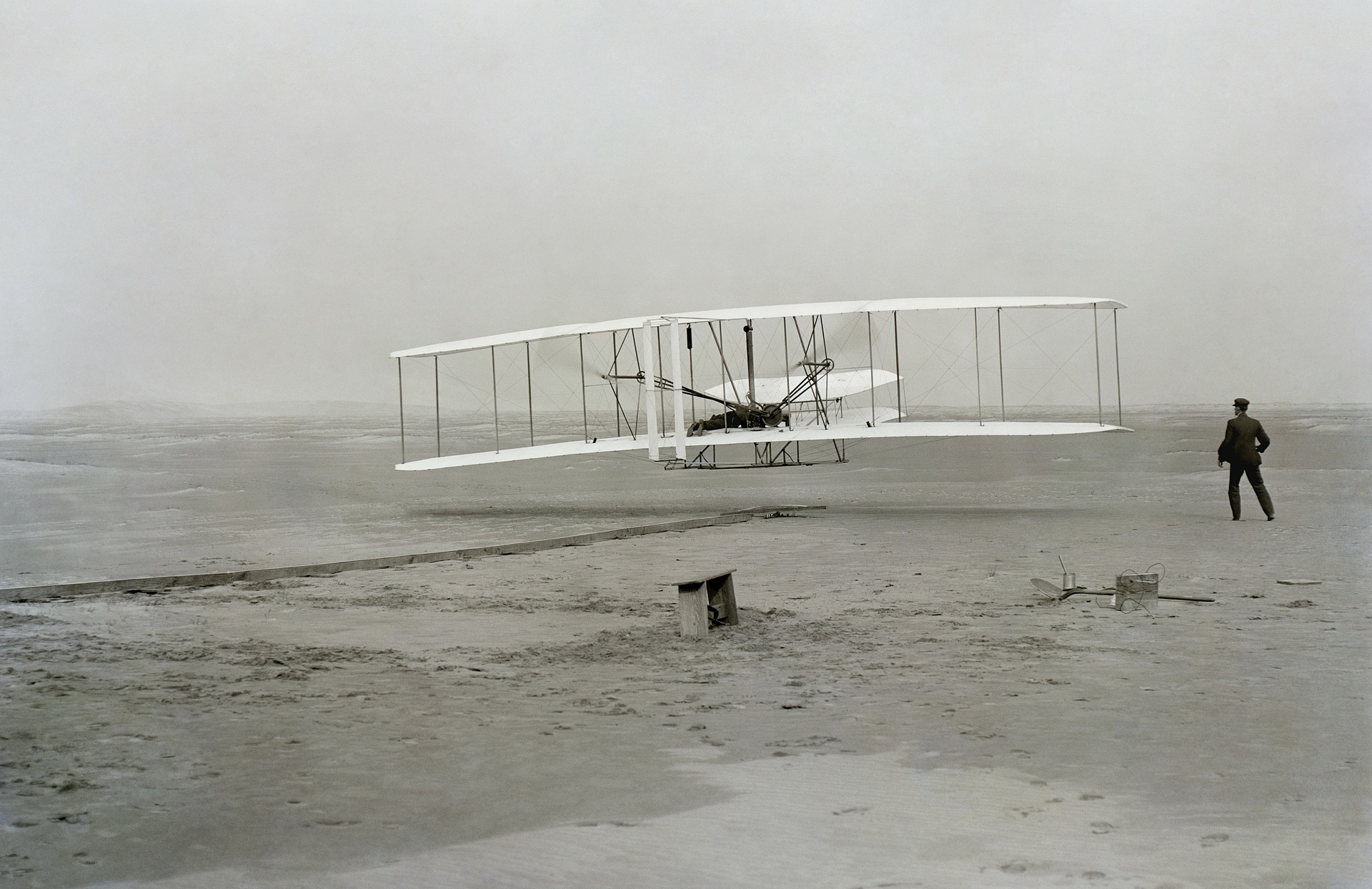 On December 22nd 2015 the american company Space-X made the first ever vertical landing of an orbital rocket booster. The booster landed in United States after successfully sending satellites into orbit.

The potential of this achievement is significant. Until this point space space vehicles would had mostly been for single time use or required hugely expensive recovery and repairs before reuse.

The equivalent in aviation would be to discard the airplane after each flight or having to recover it from the ocean and repair it for weeks. Obviously this would never had lead to commercial airline.

Space-X is not alone on the path to develope reusable space vehicles. Companies like Blue Origin can also land rockets and reuse them.

But Space-X is not only aiming for the moon and Mars. They have also serious plans for flying between major cities through space with rockets.

Links
Space-X landing after sending satellites into orbit in 2015.

Travelling to destinations on earth through space seems counter intuitive at first. However, when you look into the technology behind the idea, it may actually be viable.

The immediate and obvious advantage is speed. In space you can travel with up to 27000 km pr. hour. This gives a travel time of less than one hour to anywhere on earth including ascent and decent.

The easiest way to understand this is to watch Space-X's 2 minute concept video here. Space-X estimates that the passenger compartment can hold 500-1000 passengers. 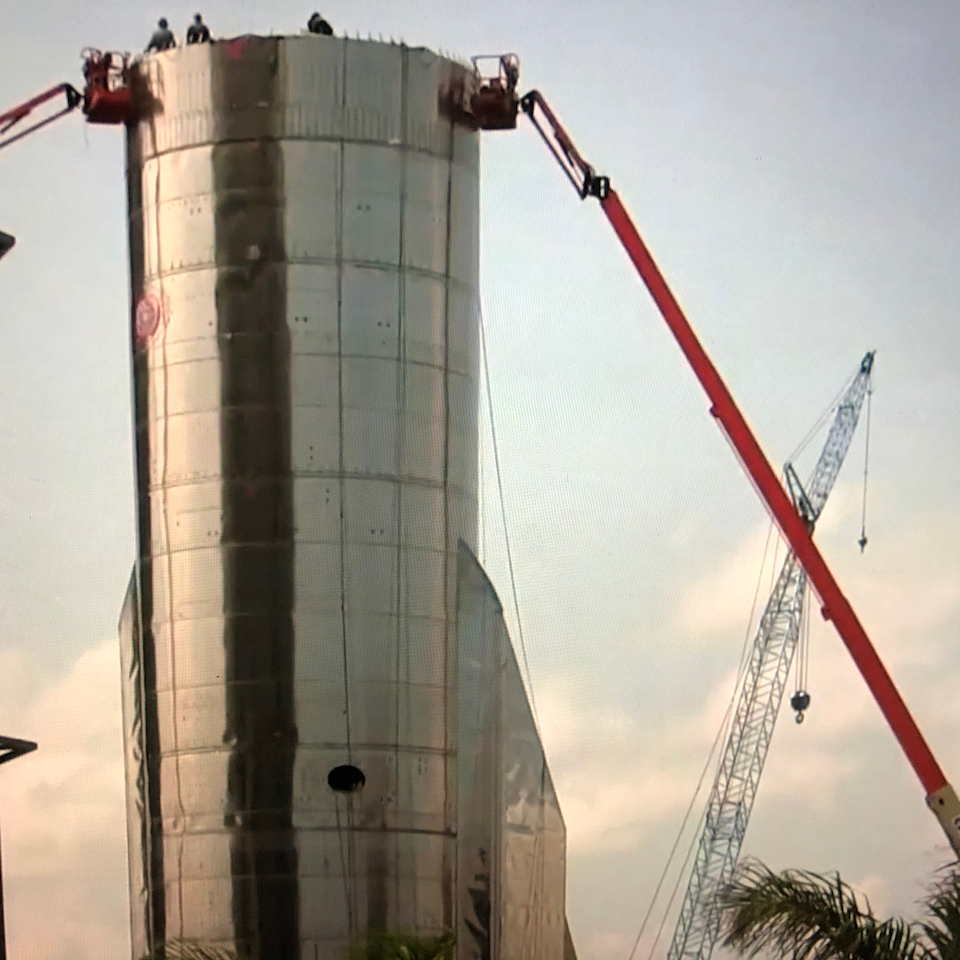 Environmental and other concerns 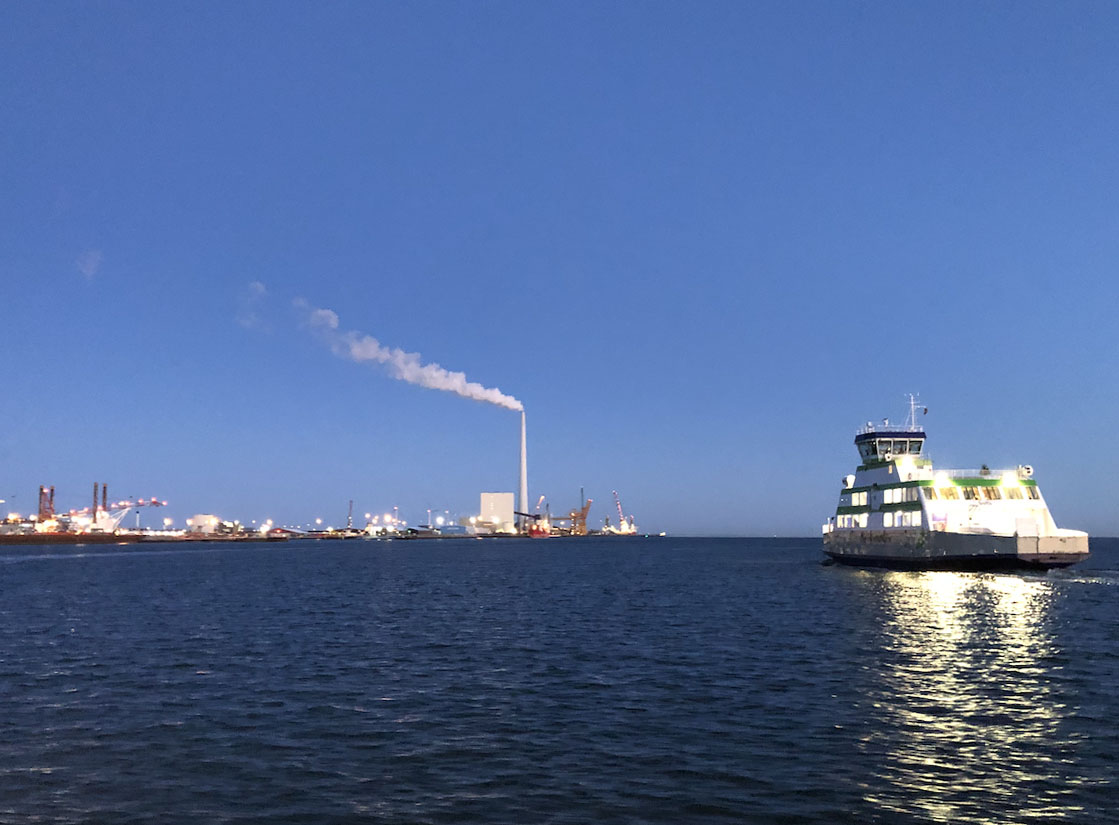 Flying into space in a rocket requires a significant amount of energy. So if the energy for space travel comes from fossile fuels, it will not be environmentally sustainable.

Conventional aviation is a major environmental issue because it is based on fossile fuels. However, fuel for space rockets can be based on substances that are not polluting the surrouding area and as the world is currently transforming into renewable energy, it is clear, that commercial space travels will use other sources of energy than conventional aviation.

Another environmental concern is noise. This is why space ports are planned to be located off shore.

We are commited to solving environmental issues rather than introcing new long term problems for future generations. One reason why we belive that Europe should participate actively in developng space travel and space technologies is to influence on decisions made on its environmental approaches.